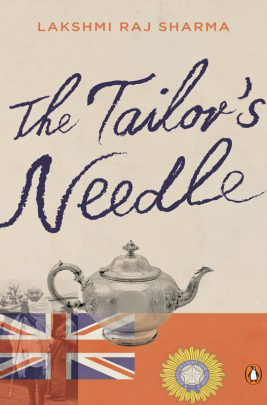 Astrologers, palmists, and other diviners are so valuable because they claim to know what will happen to a particular subject whose horoscope or palm they have in their hands.

Experienced people similarly are important because they can tell what is likely to happen from experience. A parent who is fully involved with their child will largely know what the future of the child will be. A teacher can often predict which of his or her students will be ahead of the rest. Of course, these predictions can go wrong but they involve us because of the human desire to find out what is to happen.

A mystery novel is so interesting because the writer is able to put us on the track of wanting to know what is yet unknown. Who is the murderer, for instance? Other kinds of novels are also interesting because they keep back something from the reader only to reveal it later or in the end. Films and storytellers work on this formula: keep them guessing and keen to know what happens in the end. We all prefer to leave behind the actual course of time that we would take to get to know things. We latch on to an alternative course, which may well turn out to be wrong. We chose the imagined or predicted and reject the real.

#Language is a #Social Imposition

Fictional Worlds & the Force of Fiction